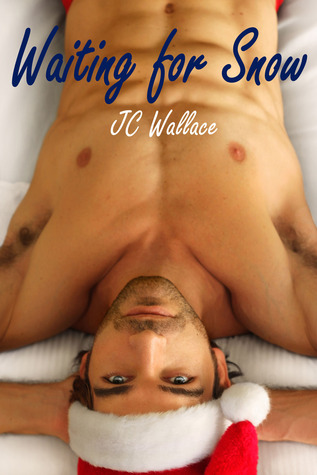 Dain is at the end of his proverbial rope. He lost his job, his boyfriend, and his church after one horrifying accident a few months ago. Now it’s Christmas Eve, and he’s reminded of each of those loses in a heart-breaking confrontation with his abusive father. As Dain is driving aimlessly, he meets Jake, the local sheriff. Despite the circumstances of their meeting, Jake is very interested in Dain, but can Dain let go of the past and learn to believe in love again.

This hit on darker things than I expected when going into it. The MC is dealing with former abuse. Mental and physical abuse. He eventually gets his chance at potential happy ever after and I was really happy when he did. The relationship did develop pretty fast, but I was okay with it in the end. 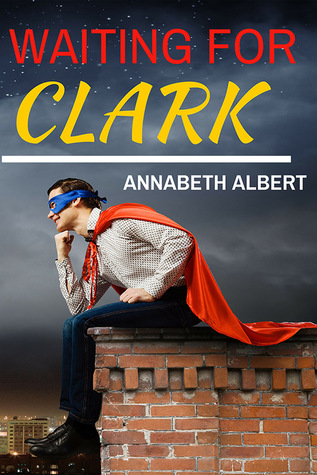 Dear Author,
My friends and I love cosplay, and this year we’re going all out for our city’s con. Yup, we’re going to go as members of the Justice League. I’m going as Batman, but I can’t figure out who’s going as a Superman. My friends are being a little cagey. What’s going on? How did I go from not knowing who Superman is to making out with the guy?

This was a really great story. It’s a second chance romance between two formerly close friends that weren’t able to take that step all the way when they really should have.  I loved how geeky the story was. It was one of the best parts for me.It’s really funny at parts. This story gets steamy too. What more could you want? I need to read more from this author A.S.A.P.